A Career on the Bench 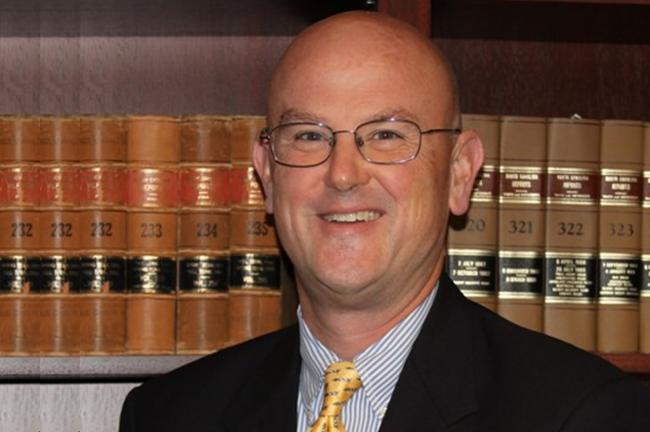 “If it weren’t for Wake Tech, I wouldn’t be doing what I’m doing today.”

Retired North Carolina Superior Court Judge Paul Gessner was one of the state’s most powerful trial judges, presiding over high-profile cases and ruling in civil lawsuits and felony trials. His journey to the bench began more than 25 years ago on the street – as a Raleigh police officer. Gessner wanted to further his career, so he enrolled in Wake Tech’s Criminal Justice program. “I wanted hands-on training,” he says, “and a quality education that was affordable.” Gessner earned an associate’s degree from Wake Tech in 1985; three years later he earned his bachelor’s degree and went on to graduate from law school.

Gessner’s career as a prosecutor started in the Wake County District Attorney’s Office. In 1996, he turned his attention to the bench and was elected a Wake County District Court judge. Ten years later, Gessner was elected to serve on North Carolina’s Superior Court. Gessner retired in 2015 and now serves as an attorney for the Wake County Sheriff's Office. He states emphatically that Wake Tech helped to shape his success. “The college provided a foundation for my career path,” he says. “If it weren’t for Wake Tech, I wouldn’t be doing what I’m doing today.”