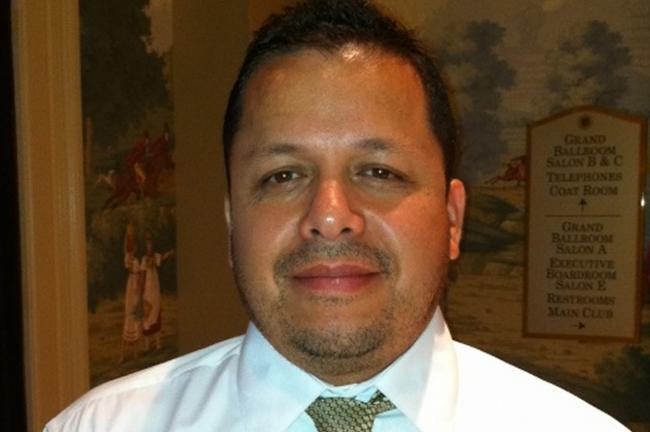 “Wake Tech opened doors for me and helped me achieve a different life.”

Gerardo Espinoza began his Wake Tech journey in 2002, a year after he moved to Raleigh from Mexico. Gerardo spoke limited English, but was determined to learn the language and build a better future for himself. He enrolled in Wake Tech’s English as a Second Language program and soon discovered Wake Tech’s Architectural Technology program. He took classes at night, worked odd jobs during the day, and his dedication paid off! In 2007, Gerardo received an Associate in Applied Science degree. “The five years I spent at Wake Tech were the most difficult of my life,” Gerardo says. “But they were also the best.”

Gerardo didn’t have to look far to find his first professional job. He was hired as a designer with a Raleigh architecture firm even before he graduated. He worked his way up the ranks and is now leading that company’s engineering department!

Gerardo is living the American Dream. He has a job he loves and is now married – to a woman he met at Wake Tech! “Wake Tech opened doors for me and helped me achieve a different life,” Gerardo says. “For that, I am forever grateful.”