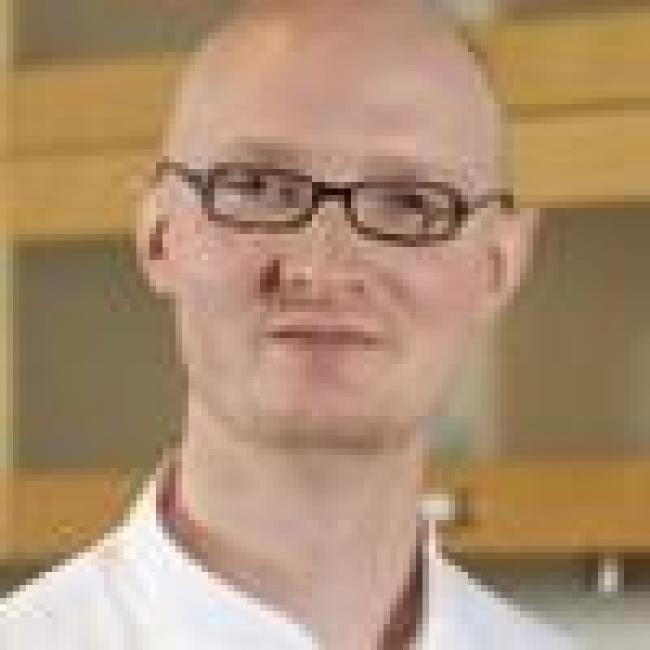 “I still use the techniques I learned at Wake Tech.”

Dan Taylor is head chef at a restaurant in London, England. Although he works in a kitchen across the pond, Dan got his start in Raleigh at Wake Tech. Dan enrolled in Wake Tech’s Culinary Technology Program in 1997 at the age of 19 and graduated a few years later. Before long, Dan’s career began cooking. He worked as a head chef in Chapel Hill and later opened his own restaurant called The Underground in downtown Raleigh. In 2007, Dan took his culinary talents to London and helped open an eatery called Bond & Brook.

In 2010, Dan entered a cooking competition and won! He impressed the judges with his two-course meal and walked away with $16,000 to invest in his own restaurant. “Plans are still in the works,” Dan says. “I hope to open a bistro focusing on local produce.”

In the meantime, Dan is busy creating new dishes in the kitchen. His recipe for success is simple. “Wake Tech brought focus in the early hours of my career,” Dan says. “My success is based on that solid foundation. I still use the techniques I learned at Wake Tech.”