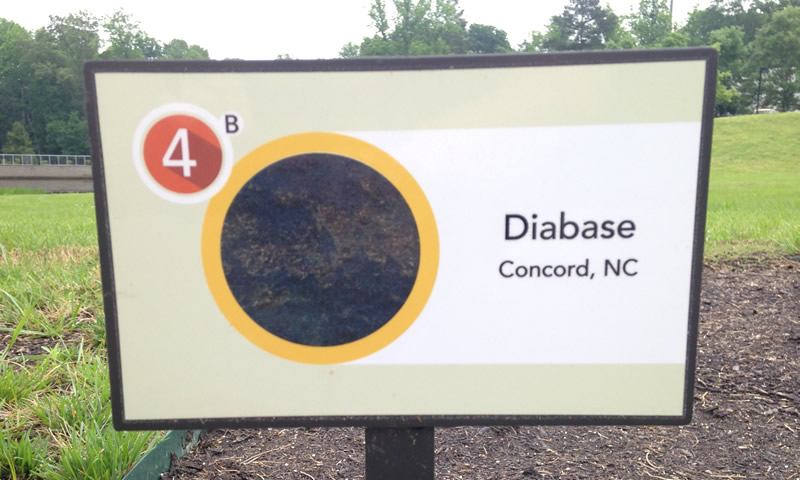 Description
This boulder is dark gray to black and has a rough, rectangular prism shape. You might notice some fractures cutting through the rock as well. 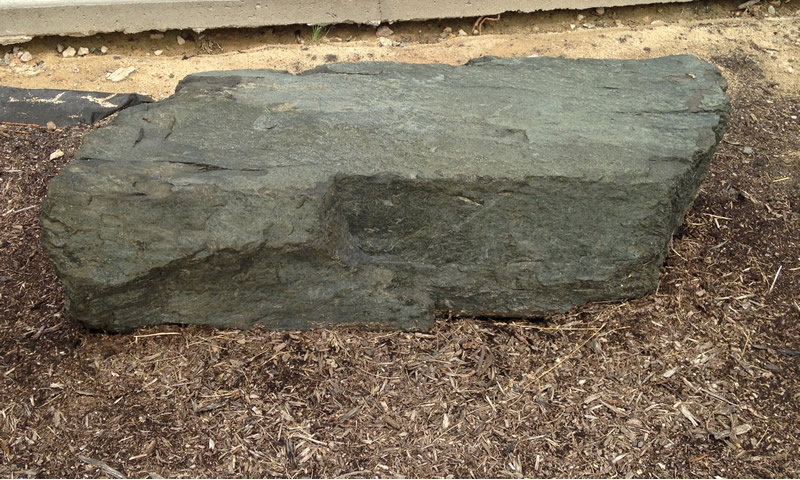 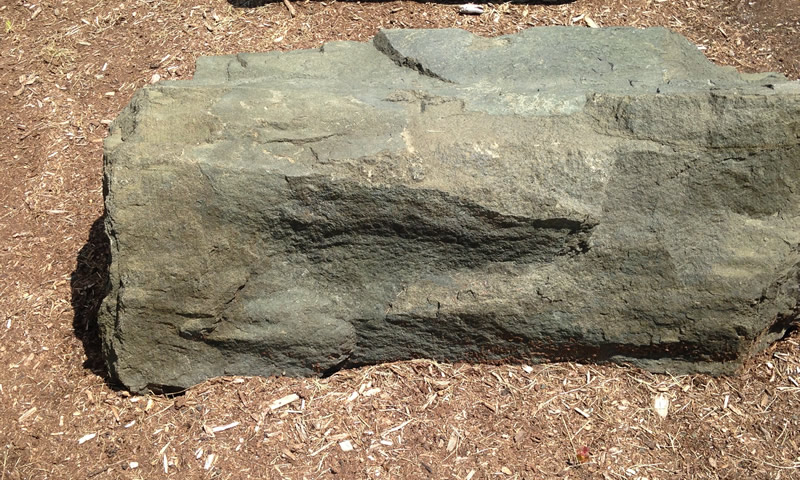 Figure 2: One of two diabase boulders at Southern Wake Campus 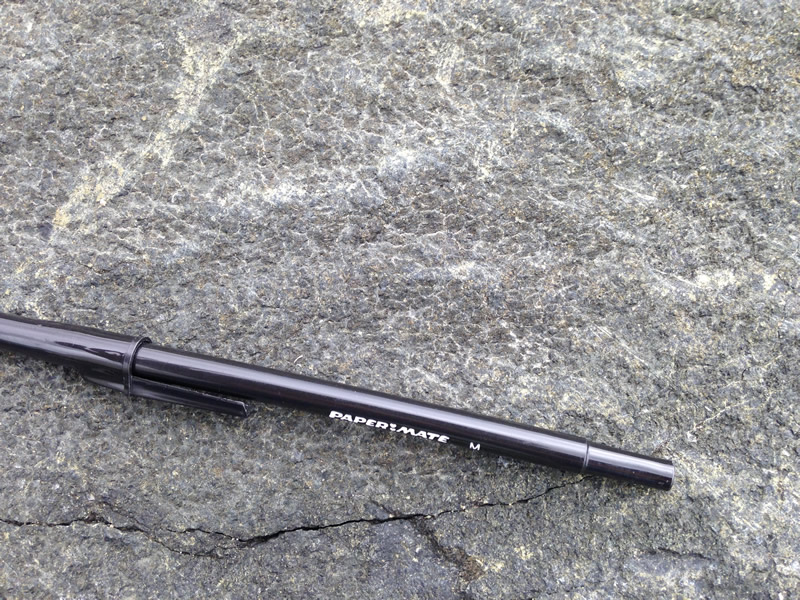 Figure 3: The diabase in close-up. Note that no distinct minerals are visible. There is a surface pattern that shows how the iron-rich and crumbly diabase is continuing to break down through weathering. (Black ballpoint pen for scale) 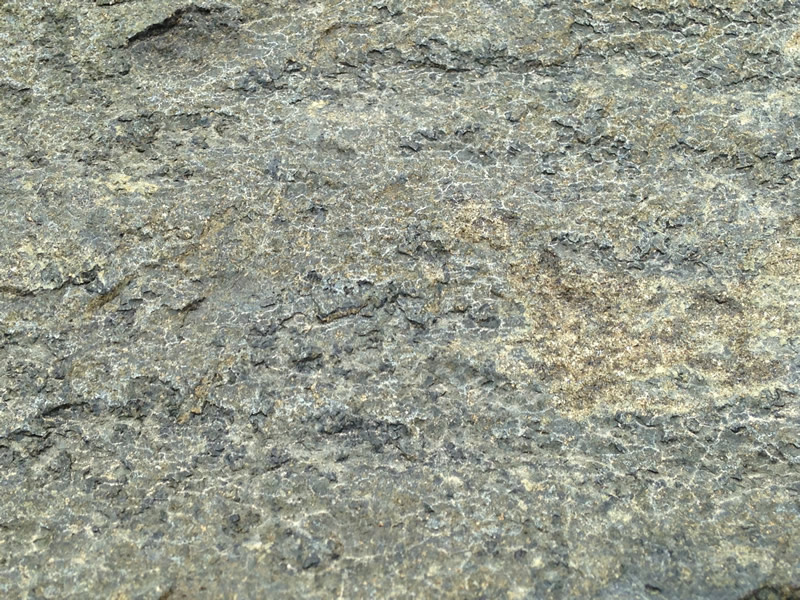 Figure 4: Another close-up of the surface of the diabase, showing the dark colors of the microscopic minerals.

How did it form?
Diabase is a fine-grained igneous rock that would have formed when molten rock material cooled rapidly on or near the surface of the Earth.

How would a geologist figure out how it formed using rock characteristics?
Laboratory experiments have demonstrated that, when molten rock material cools quickly, minerals in the resulting rock are very small, often microscopic. The longer the molten magma is allowed to cool, the larger the minerals in the resulting rock become. The small sizes of the dark minerals in the diabase suggest this rock must have cooled quickly; otherwise, the minerals would have had time to grow larger. The only place on Earth that is cool enough for rapid cooling like this is near the surface of the Earth, so the diabase must have erupted from a volcano before it cooled to become a rock.

Other interesting information
Diabase tends to be found in long vertical sheets called dikes that cut through other, more common continental rocks. Diabase dikes are found all along the East Coast of North America. They are considered evidence of the rifting that broke Pangaea apart about 275 million years ago.

Diabase is a rock that is very similar in texture and composition to basalt; both are very common in the oceanic crust. When they cool from molten to a solid, both contract strongly. This contraction causes the rock to break in a particular pattern called "columnar jointing." The unique shape of the diabase boulder (a rectangular prism) is a result of breaking through columnar jointing. 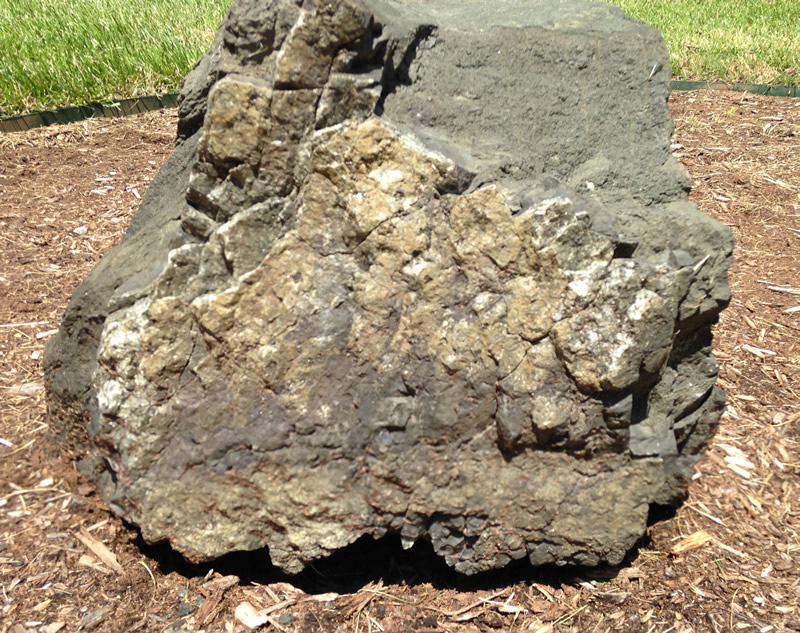 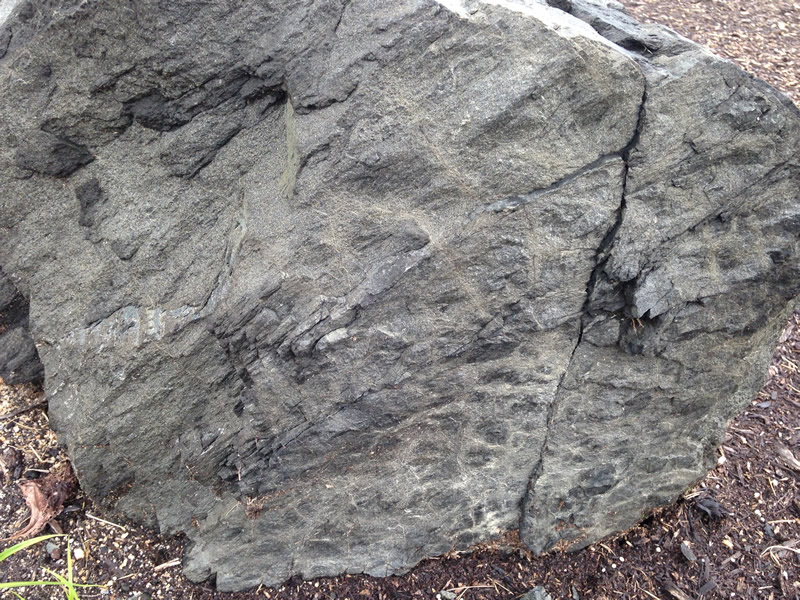 Figure 5: Two images of sides of different diabase boulders. You can see that the boulders have a roughly rectangular prism shape, which is due to how this rock contracts (and therefore breaks) as it cools from molten lava.

The quarry where we found the diabase considers it a waste rock, as they are more interested in the granite that it cuts through. Diabase is not commercially viable for construction purposes because of how dense it is, due to the high content of iron. The high density means that, when sand from these rocks is incorporated into cement, it sinks out of the mixture, resulting in poor-quality concrete.

Despite its high density, diabase has a very important role to play in North Carolina geology. Because of how easily diabase cracks, is a major aquifer stone in the piedmont, storing and transmitting an incredible amount of groundwater under our feet. If you plan to dig a well in our area, look for outcrops of this black rock and dig your well in to the diabase in order to have a good supply of water.