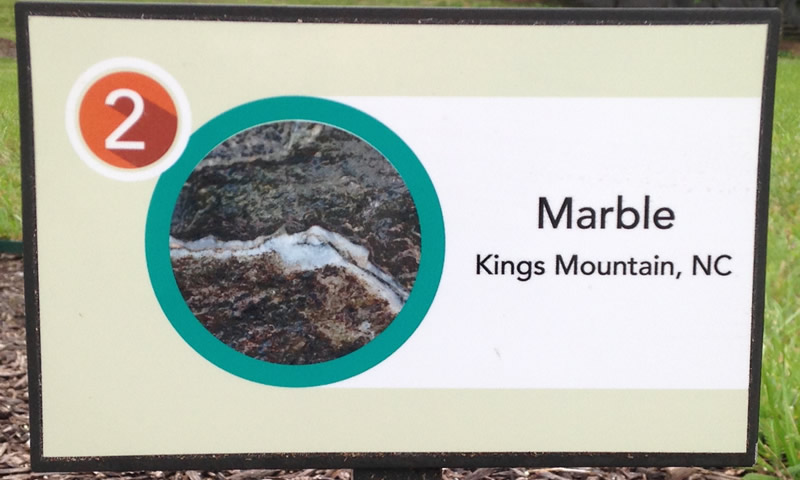 Description
Medium-gray rock that is cut through by white veins and by darker bands that look layered by foliation. 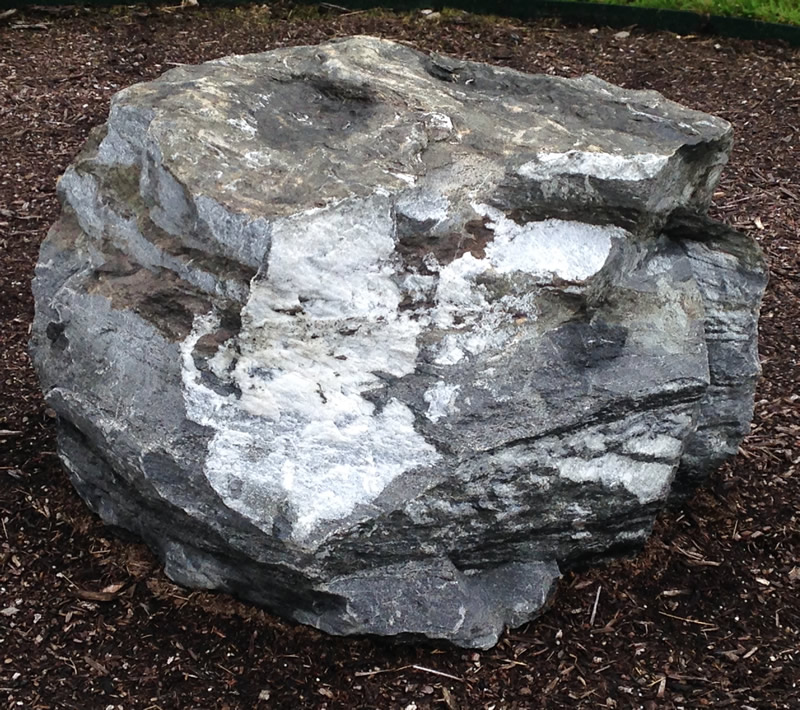 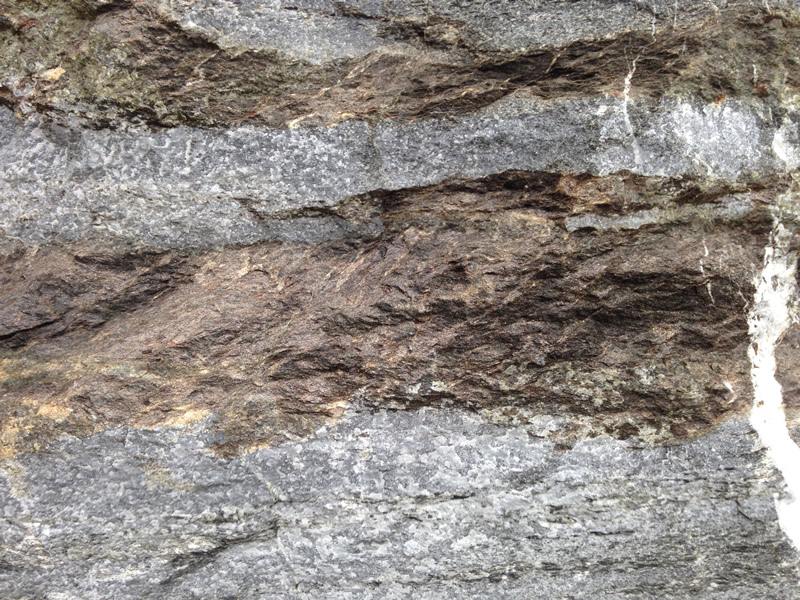 Figure 3: Close-up of the marble showing bands of light gray marble and bands of slate. These different color bands suggest that different types of rocks were metamorphosed to form this boulder. 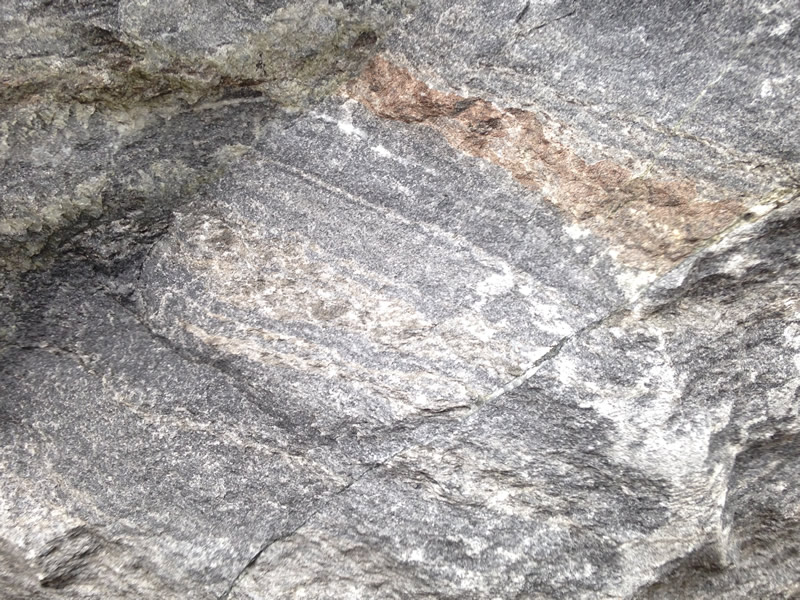 Figure 4: Another close-up of the marble, showing the variations in grain size present in the lighter gray areas of the rock

How did it form?
Marble forms when a pre-existing limestone rock is heated to such extreme temperatures that the minerals grow larger and fuse together. The dark, foliated bands cutting through the marble are a different kind of metamorphic rock, such as slate. Slate forms when fine-grained sedimentary rocks like siltstone and shale are metamorphosed in response to intense heat and pressure.

How would a geologist figure out how it formed using rock characteristics?
Marble is metamorphosed limestone. Limestone is a sedimentary rock that is composed of the mineral calcite. When a drop of dilute hydrochloric acid is placed on this rock, it bubbles and fizzes as carbon dioxide is released. This reaction can occur only when a rock is composed of the mineral calcite (CaCO3). When limestone metamorphoses, it does not form foliation, but the calcite minerals do grow larger and fuse together. 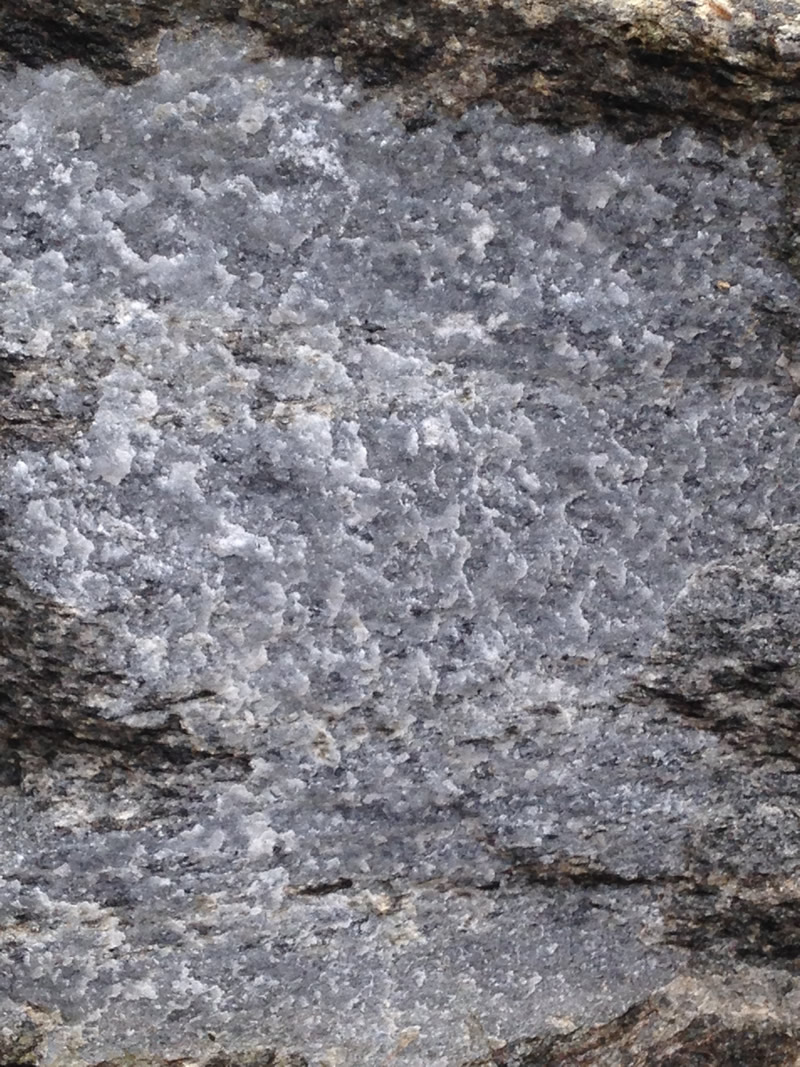 Figure 5: A close-up view of the surface of the marble showing the surface texture where the minerals have fused together during metamorphism.

The presence of the foliated rock, likely slate, suggests that, before this rock metamorphosed, it was composed of limestone (the parent rock of marble) layered with small-grained sedimentary rocks, like siltstone or shale. Siltstone and shale develop foliation during metamorphism, while limestone does not. Perhaps before the metamorphism, this rock formed in the deep ocean, where silt and clay particles and small pieces of shelly debris accumulated. Then, after the rock had lithified, becoming solid rock of limestone interbedded with shale, it experienced metamorphism, likely associated with continental collision. Continental collisions generally cause high heat and pressure to occur and could have formed both the marble and slate in a single event.

Other interesting information
On the Southern Wake Campus rock, you might observe what are called "slickensides" if you look closely. Slickensides are permanent marks that are made as rocks rub past each other along a fault. This faulting and movement may have happened when the rock metamorphosed or sometime afterward in a separate event. 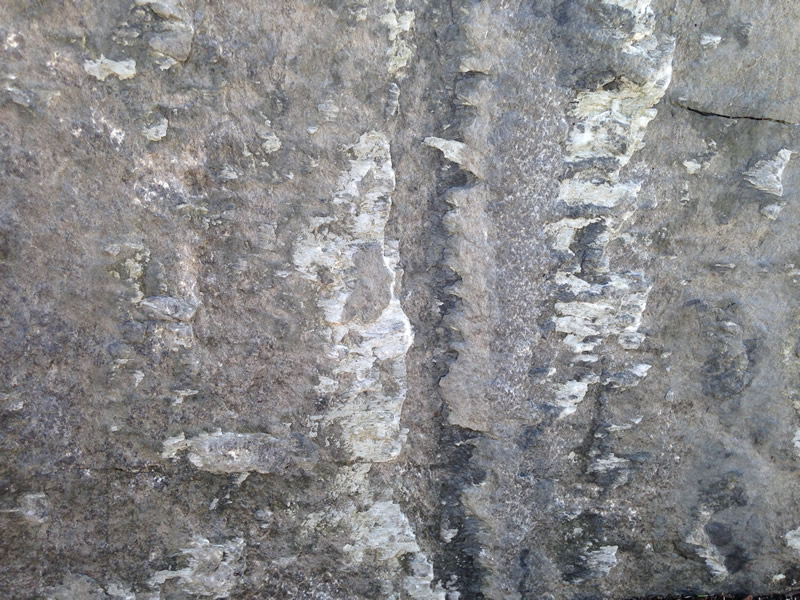 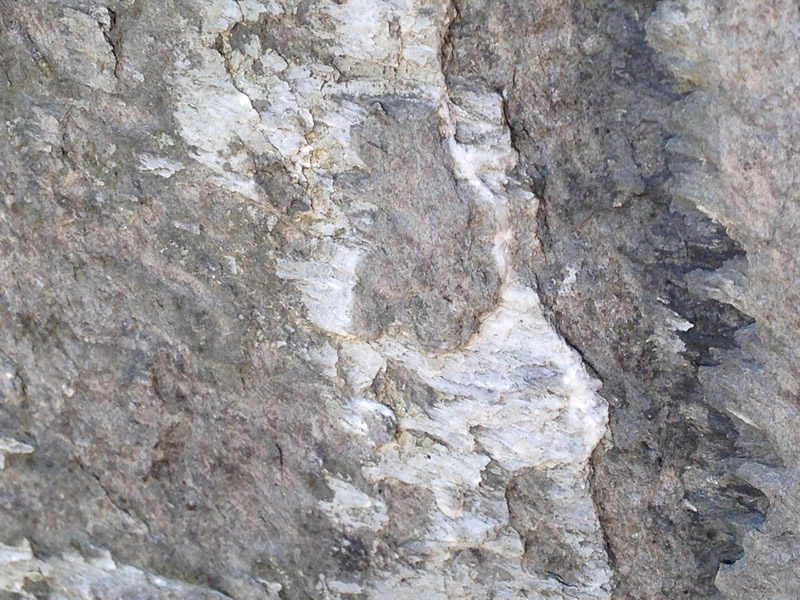 Figure 6: These are two images showing the "slickensides" on the Southern Wake Campus boulder. The white is calcite that was scraped and broken during the faulting event. Based on the shape of the slickensides in both of these images, the rock face in the picture would have moved to the left during faulting.