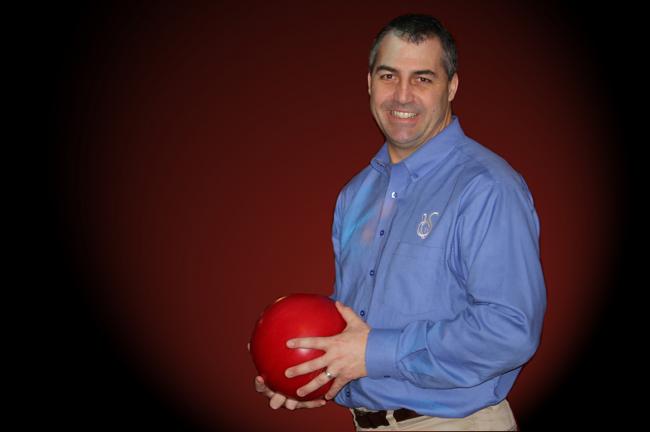 “I am living a dream thanks to Wake Tech.”

Chris Angel always knew he wanted to be his own boss. After 15 years in the global software industry, he decided to strike out on his own. In 2009, he enrolled in a course called “Planning the Entrepreneurial Venture” offered through the Wake Tech Wachovia Wells Fargo Center for Entrepreneurship. The course helped Chris develop financing strategies and write a business plan. Chris pitched his idea to Raleigh developer John Kane, who was impressed. "The business plan that Chris put together was thoughtful, thorough and achievable,” Kane says. “It’s the reason we agreed to invest in the project and enter into a long-term lease.”

In late 2013, Chris sold Sparians and moved on to other ventures. Chris says Wake Tech made his success possible. “The tools and resources from the PEV course were invaluable,” he says. “I am living a dream thanks to Wake Tech.”